Only for the Summer: A Fake Relationship Romantic Comedy - P Skip to the content 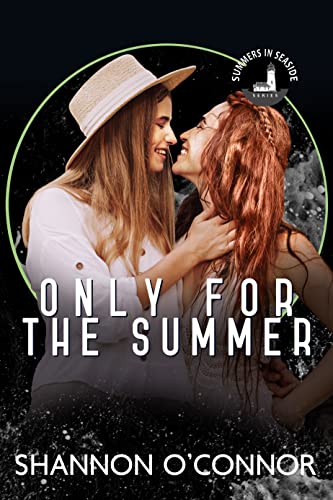 Only for the Summer: A Fake Relationship Romantic Comedy by Shannon O'Connor


Someone should’ve told me pretending to date your best friend only works if you aren’t in love with them.

Kennedy Davis is not in love with her best friend. That’s what she tells every girl she dates anyway, but it always ends up the same.

Sienna Stevens is in love with her best friend, but she’s too afraid to admit it. A hopeless romantic who hopes her best friend might one day see her as more.

When Kennedy must return home for her brother’s wedding it only makes sense to bring her best friend along. But Kennedys fears of returning home give Sienna a chance for Kennedy to see her as more—by being her fake girlfriend.

So when the line between friends and more gets blurred with Sienna, will Kennedy finally see what everyone’s been telling her all along and confess her true feelings? Or will she hide how she feels to keep their friendship?

After all, a fake relationship only for the summer, can’t hurt right?