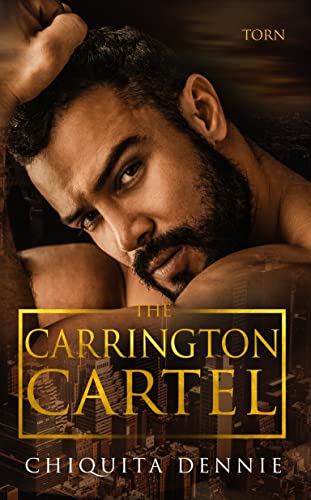 When a cartel princess breaks a longstanding promise – her life isn’t the only one in danger.

Gigi has always known what her future holds. Marry into the Ramini family, strengthen the cartel and obey her father.

That was until her father assigned Axel as her personal protector.

A trusted associate of her father and a high-ranking member of the cartel, Axel is everything Gigi knows to avoid, instead she finds herself drawn to him.

Their desire for each other is danger, more dangerous than the cartel itself.

Because if anyone learns the truth, the consequences will be dire.