This Blood - Pillow Talk Books Skip to the content 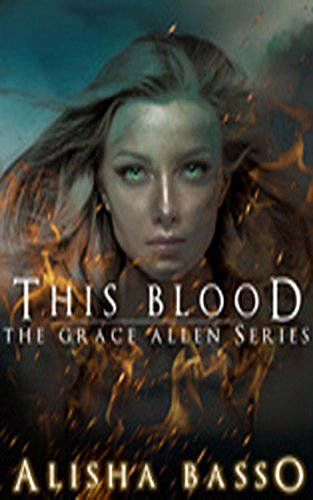 This Blood by Alisha Basso

When Grace Allen discovers a valuable ring in a gutter, she thinks it’s her lucky day, but, fate has other ideas. Now, Grace finds herself not only the keeper of tremendous power, but the only person in the world able to wield it.

Seth McPhee is a monster on the hunt and his prey has never been more seductive. While Grace's powers will ensure his leadership in the underworld, her beauty will make her captivity a pleasure.

Rushing to the rescue is Lucian, a man who is more than he seems. Will he prove to be the white knight that he claims, or is he just another beautiful monster?