Marked by Kane - Pillow Talk Books Skip to the content 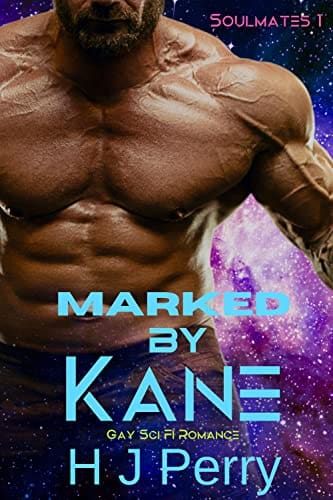 A monster of a man rescued me from a bleak, harrowing situation. He says I’m his missing slave and now he wants to keep me.

And he doesn’t just expect me to service his massive

He wants me to love him in the same way that he loves me.

And live with him in a world where clothing is entirely optional.

It sounds crazy to admit I feel I found my soulmate. My home. Where I belong.

I have little to lose. No parents, no job, no place in college.

And as for the bullies who’ve taunted me through high school, they are gonna think twice about what they’ve done if they ever see me with HIM.

But am I ready to sacrifice everything I know to live so far away that it is out of this world?

Time races on, and I have to decide.

This steamy new adult, low-angst romance is a rewriting of a fantasy book entitled Hunter, first published in 2017.

Books in this series: