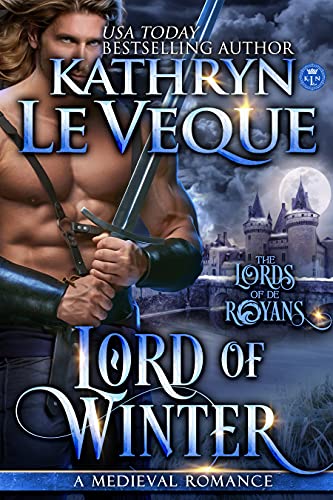 As Richard the Lionheart's most powerful general, Sir Juston de Royans is as moody as he is skilled. Reminiscent of the ancient warrior Achilles, Juston fights when it is necessary, instead choosing to command the powerful men beneath him. Never wrong in action or command, he has never lost a battle and when he finds himself in the midst of a terrible siege at Bowes Castle, he predictably emerges the victor with the lady of the keep as his prize.

And that's when the trouble begins.

When the never-wrong egotist meets the flame that will melt his frozen heart, a romance of epic proportions happens.
Amazon - US Amazon - UK Amazon - CA
Genre: Historical
Book Length: Long Novel - 320-650 Pages
Historical fiction is a literary genre in which the narrative takes place in the past. Historical books capture the particulars of the time as correctly as possible to get authenticities, such as societal norms, ways, habits, and traditions. Historical fiction is put in a real location during a culturally recognizable moment. The facts and the actions from the narrative can be a mixture of real occasions and ones in the writer's creativity as they fill in the gaps. Characters may be pure fiction or based on actual people. But what about them and their look and attitudes, how they talk, and issues that they face, everything which should match the era.