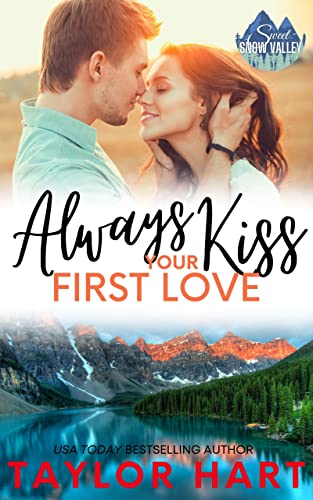 He only attended this wedding so he could see her. It'd been TEN years and he NEEDED to know why she'd picked the OTHER guy. If she never ran into the man who broke her heart ten years ago ... it would be TOO SOON!

Janet Snow never imagined she’d get caught in a make-out session with the first boy she’d ever kissed at a wedding. Frankly, it ticked her off she’d been tricked into it by his manly wiles. Yes, men did have wiles.

Michael Hamilton only knew one thing…he’d come back for a wedding, but he wouldn’t leave until he could win her back. For good this time. But when Michael finds out a secret she’s been keeping from him, it just might be the deal breaker—not the secret, but the fact she felt like she couldn’t trust him. Will they both learn to trust again or will they miss out on a first love that could last forever?