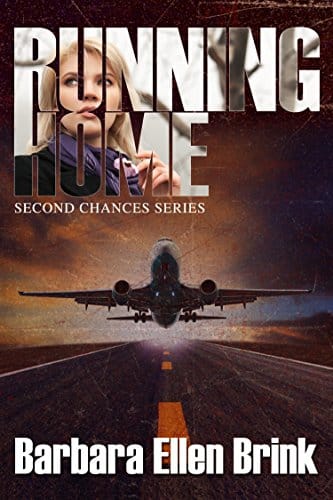 Ivy’s husband has always been a cheat and a liar, but when he gets caught up in a game of espionage he flees the country with his latest bimbo, and Ivy has finally had enough. She packs up the kids and moves back to her hometown to escape the fallout. Trouble is – her problems don’t stay behind in California, but follow her all the way to Omaha, Nebraska.The FBI is tracking her every move, hoping she’ll lead them to her fugitive husband, while evil men threaten her family’s safety if she doesn’t give them what they want.Agent Samson Sinclair is assigned to keep an eye on Ivy. He is her only ally against threats and suspicions that come from every side. But can he keep their relationship professional when he finds himself falling for the woman he’s supposed to be protecting?Ivy’s attempt to assemble the broken pieces of her life may prove harder than she anticipated. Especially on her own. When the past intrudes on the present Ivy is forced to deal with why she ran from God in the first place and whether faith, once lost, can ever really be found again.