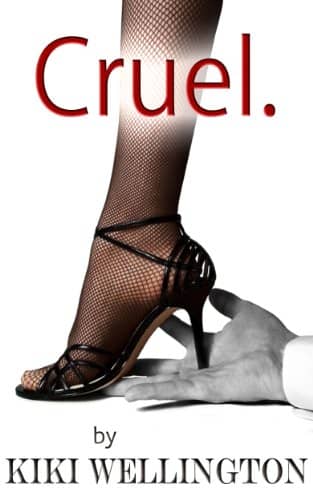 The jig was up: After living as a struggling artist for over a year, Elle Anderton’s secret—she’s really an heir to the Anderton Oil fortune—is revealed. Though her boyfriend is livid about her lies, he starts to understand why she needed them. But when Elle suggests a series of love tests to prove that Darren isn’t after her billion dollar trust fund, will his understanding have its limits?